Encompassing miles of stretching Mediterranean coastline (generally defined from Saint-Tropez in the west to Menton at the border with Italy), the French Riviera is a prime location for a luxury vacation, whether you’re looking to soak up the sun or enjoy an adventure in the Alps. If you’re planning an idyllic European getaway in the French Riviera, check out this quick guide to some prime hot spots:

Why is the French Riveria so famous?

As one of the first modern resort areas in Europe, the French Riviera was established as a popular tourist destination in the 18th century and has been a fixture of France tours ever since. First named the ‘Côte d’Azur’ by Stephen Liegeard in 1887, the French Riviera is defined as the Mediterranean coastline in the south of France – it has become synonymous with opulent and luxurious vacation destinations. Widely regarded as one of the western starting points of the Riviera, Menton is a fashionable tourist location known as the ‘Pearl of France’.

Best known for its mild climate, baroque basilica, and public gardens (including famed beauty spots like the Jardin Serre de la Madone and the Fontana Rosa), Menton is a great place to begin your Riviera odyssey. 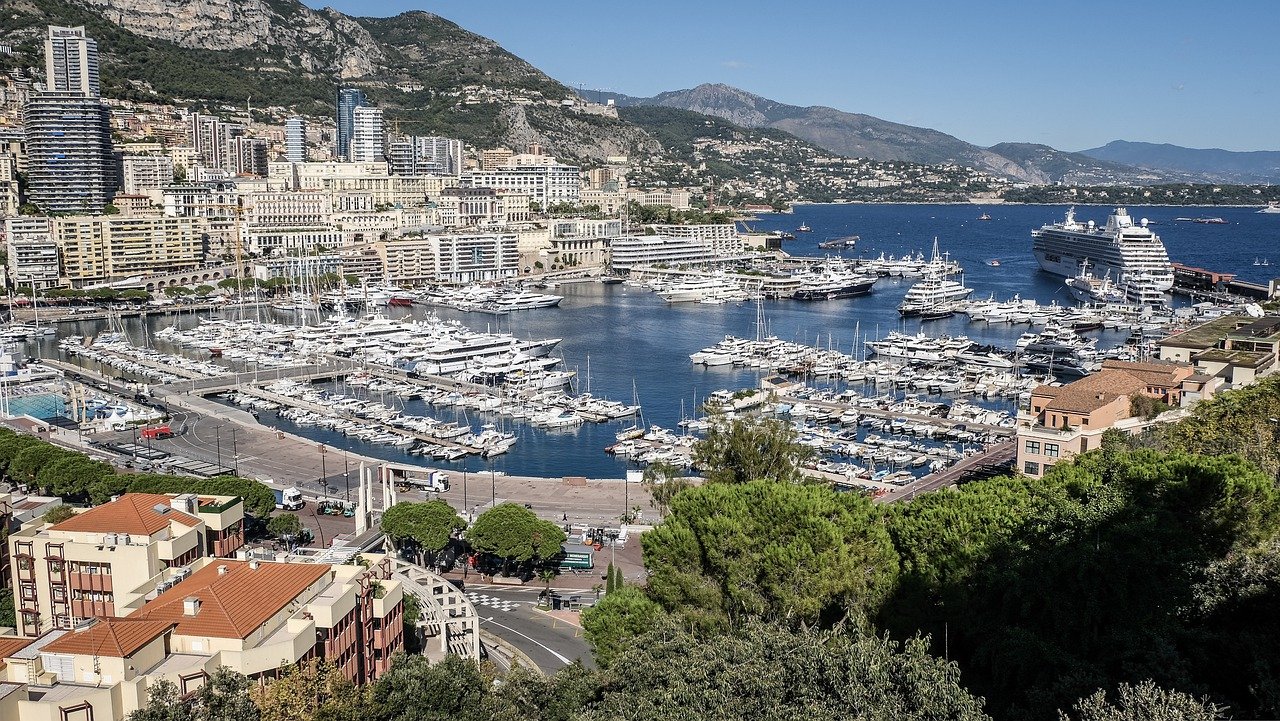 Situated just 8km from the Italian border in the Principality of Monaco, Monte Carlo is world-famous for its association with gambling, large-scale sporting events, and excessive wealth – the city is home to a range of iconic institutions including the Monte-Carlo Bay Hotel & Resort, Place du Casino, the Hôtel de Paris, Café de Paris, and Salle Garnier. 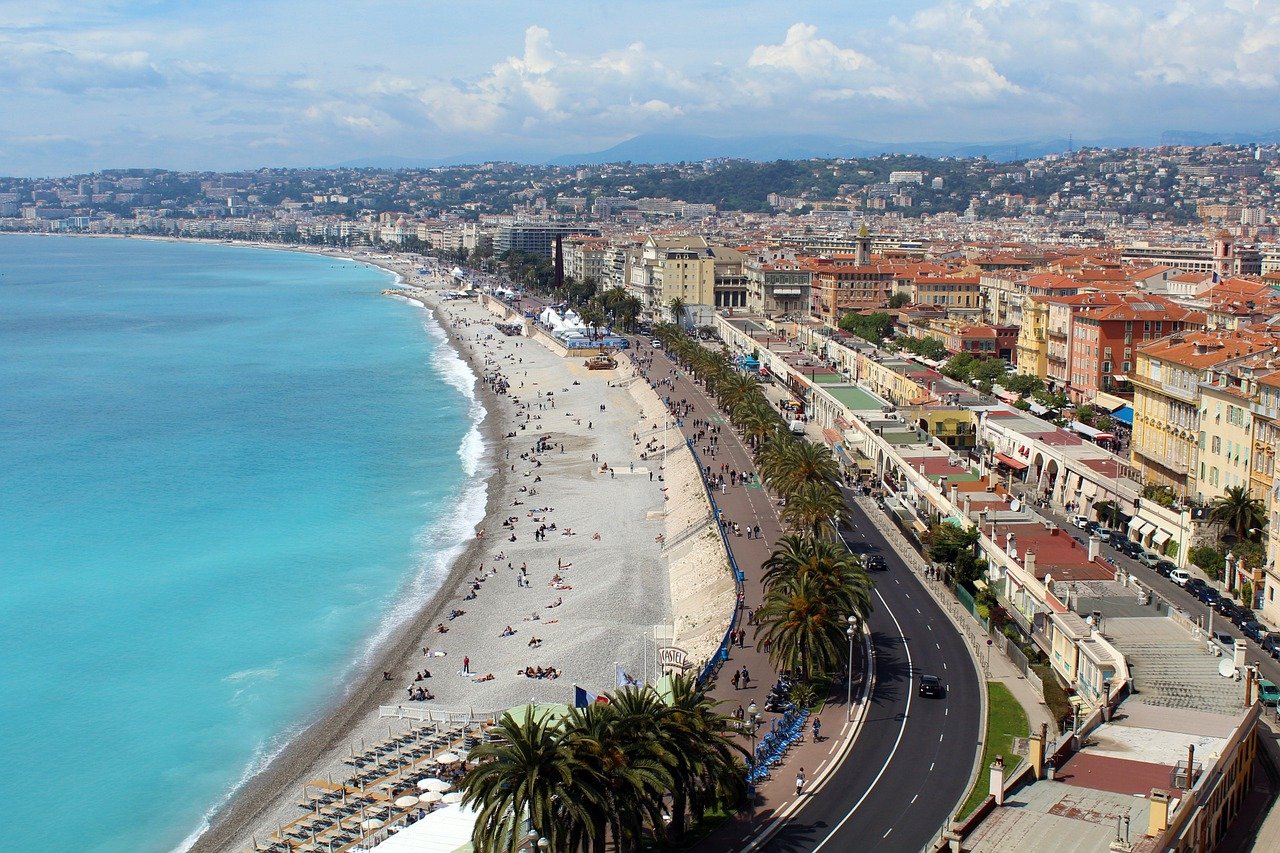 Located at the foot of the French Alps, Nice’s stunning natural beauty has endowed it with the nickname ‘Nice la Belle (Nice the beautiful) amongst locals and visitors alike. As a veritable hub of gastronomy, Nice is home to some of the best restaurants in France (as well as the world-famous Cours Saleya food market).

It is the birthplace of many iconic regional dishes including pistou, ratatouille, fougasse flatbreads and salad niçoise. The city has a rich art history (having been a long-standing muse of Henri Matisse), as exemplified by an array of galleries including Les Ponchettes, Sheun Gallery, and Galerie LYMPIA.

Most often associated with lavish sports cars, luxury hotels, the Cannes Film Festival, and classy cocktails, Cannes is a picturesque coastal city where the rich and famous go to get away from it all. Located close to the Italian border in the Alpes-Maritimes department, Cannes is home to an array of attractions including St Margeurite Island, Musée d’Art et d’Histoire de Provence, and Promenade de la Croisette, the iconic, palm-tree laden beachfront strip. Renowned as the most famous resort in Europe, Saint Tropez is another prime location for a luxurious getaway. Situated 68km west of Nice, this beautiful former fishing town is renowned for its beaches, boating culture, and exclusive nightlife.

Whether you’re looking for an extravagant party vacation or a relaxed and idyllic break from the humdrum, Saint-Tropez has got it all – you’ll find plenty of markets, museums, and cosy bistros to counteract the nightclubs and late-night cocktail spots.